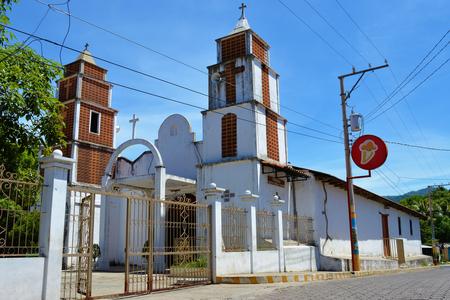 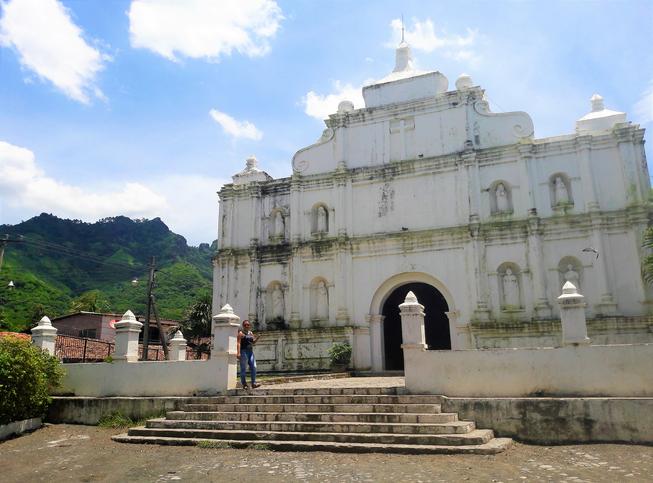 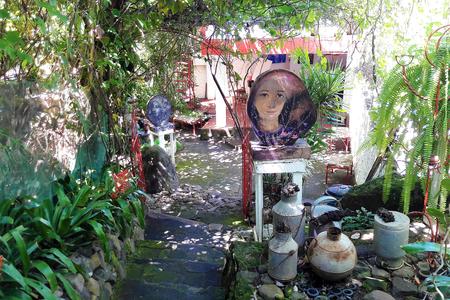 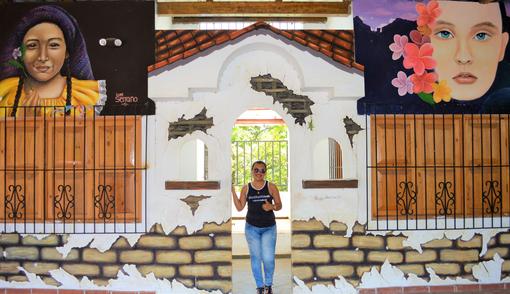 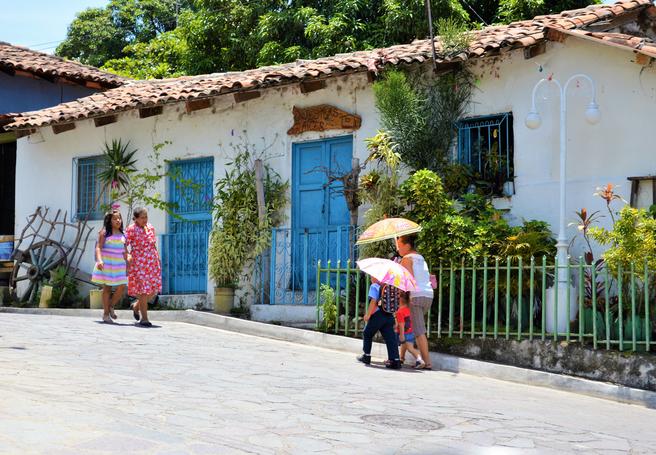 Panchimal is a town in the San Salvador department of El Salvador.

Panchimalco "The Place of Flags and Shields," is Its 35,000 inhabitants, sometimes called "Panchos," are descendants of Pipil Indians fleeing the Spanish takeover of San Salvador during the 16th century, into areas originally inhabited by Mayan and Nahuatl peoples.

The Spanish established Panchimalco as a village, and built its famous colonial church, one of the most important historical monuments in El Salvador. Its original construction date, circa 1725, make it the oldest surviving colonial structure in El Salvador.

The church, consecrated to the Holy Cross of Rome, and bearing that name (Santa Cruz de Roma), has been damaged in the various earthquakes that have shaken El Salvador through the centuries, beginning with one registered in 1736. The church consists of a single nave covered by a roof supported by 16 wooden beams. It contains an altar reredos done in the French baroque style, but its most well-known feature is its bleached white colonial façade. Like many colonial churches, it fronts a central square centered on a large cypress tree.The clay floor is not original, but marks a restoration completed in 1970. The church was declared a national historic monument by the Salvadoran congress on February 27, 1975.

The festivities held in Panchimalco are colorful and religious in nature. The Flower & Fronds Fair (Feria de las Flores y Palmas) celebrates the Virgin Mary devotion of the local Catholic church. The cofradías or "co-fraternities" are civic organizations in support of different church festivals, and they organize the various carnivals and celebrations. The procession of the Holy Cross of Rome is the town's official patronal festival. The dance of the Moors and Christians is an odd vestige of a tradition brought over by the Spaniards, which celebrates a Spanish victory over Muslim invaders during the Dark Ages 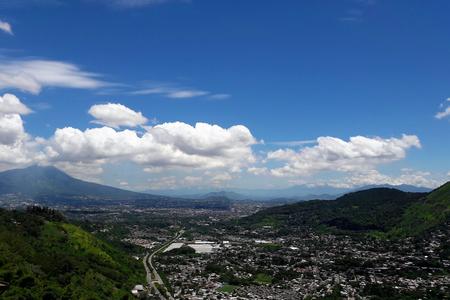 A tour along the ¨Ruta de Los panchos¨ consists of visiting some of small villages with indigenous features on the south side of El Salvador. Some of the villages to visit are Rosario de Mora, Panchimalco , Los Planes de Renderos , Here we will enjoy a great view of the city with the perfect weather. The first town is just 25 min from San Salvador. The tour includes lunch at a local Pupuseria to enjoy pupusas for lunch. Pupusas are our national dish.

​ALSO AVAILABLE FOR A LAYOVER TOUR 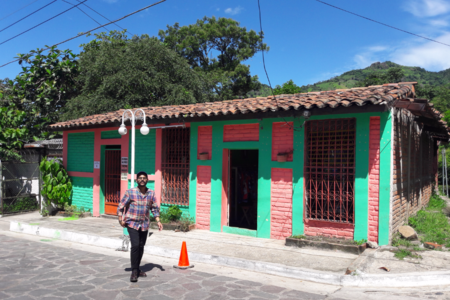 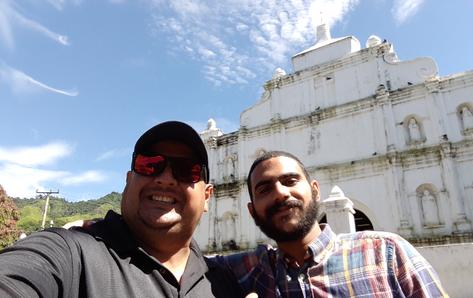