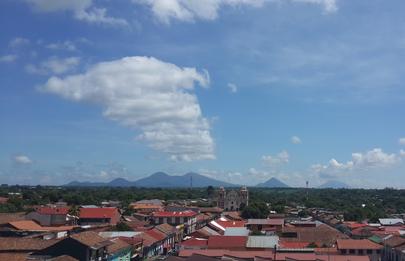 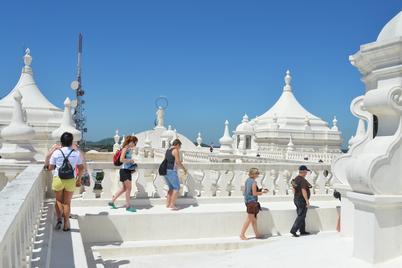 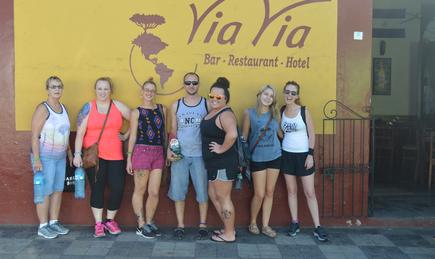 SOME HISTORY: León city is situated in the western side of  Nicaragua. The city of León was founded on the edge of Lake Managuain 1524, but after an earthquake it was moved in 1610 to the site of the old Indian capital and shrine of Sutiaba. León was the capital of the Spanish province and of the Republic of Nicaragua until 1855, although its great political and commercial rival, Granada, long disputed the honour. The rivalry brought on civil wars that resulted in the coming of William Walker, the American filibuster, who was expelled in 1857. León was a scene of heavy fighting between Sandinista guerrillas and government troops in 1978–79, leaving much of the centre of the city in ruins.

FOR THOSE WHO ARE LOOKING FOR AN ADVENTURE, WE OFFER THE PRIVATE VOLCANO BORDING TOUR AT THE CERRO NEGRO VOLCANO. THIS IS ONE OF THE BEST ATTRACTION OF LEON AND NICARAGUA. 8:00AM AND 2:00PM.

Thank you for contacting us! If needed, you will hear back within 48-72 hours.

​  If you take any services with us  you get a

BOOK THE SHUTTLE AND ANY OTHER TOUR AND GET $5 OFF 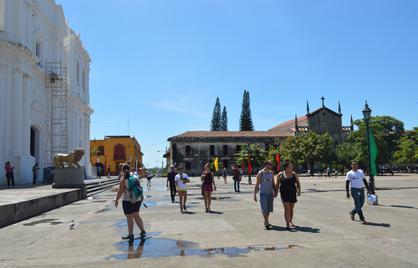 TAKE A PRIVATE WALKING TOUR OF THE HISTORICAL CITY OF LEÓN WITH US AND DIG SOME OF THE REAL CULTURE, AND HISTORY AT THE SAME TIME,  ENJOY THE VIBES OF THE COLONIAL TOWN WITH A LOCAL GUIDE. 9:00AM AND 3:00PM.

Private Tour prices are based on pick up/drop off locations in the city of LEON NICARAGUA.

For pick up/drop off locations outside of the city, or adding on additional experiences, please contact EC Tours for a quote. 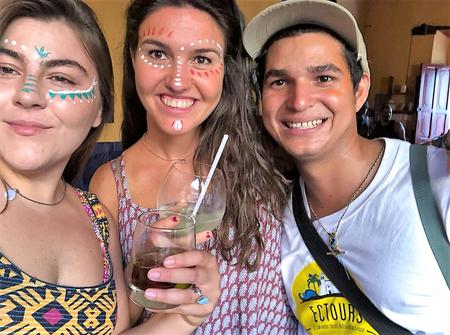 YOU WILL VISIT THE MANGROVES AREA OF LAS PEÑITAS BEACH BY BOAT OR KAYAK, TO ENJOY THE BEAUTIFUL FLORA AND FAUNA OF THE REGION. THIS TOUR IS WITH A LOCAL GUIDE, HERE YOU ALSO BE ABLE TO SEE SOME SEA TURTLES IF YOU TAKE THIS TOUR ON THE TURTLES SEASON . 8:00AM OR 2:00PM 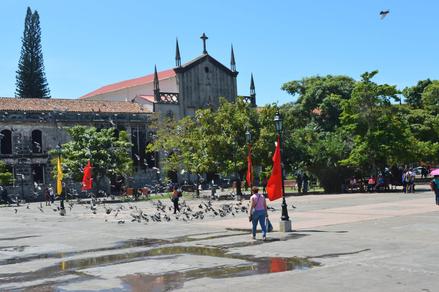 MORE ABOUT : ​León has been noted as a liberal political and intellectual centre of Nicaragua. In 1952 the University of León (founded in 1812) became part of the National University of Nicaragua. Rubén Darío, one of the greatest Spanish-American poets, lived and was educated there. Nicaragua’s second largest city, León is the centre of an important agricultural and commercial region: cotton, sugarcane, and rice are the principal crops; cattle are raised for export; and manufactures include processed cotton, cigars, shoes, and saddlery. León is linked to Managua, the national capital, and other cities by the Pacific Railway and a paved road. León was severely affected by Hurricane Mitch in October 1998. Pop. (2005) urban area, 139,433.

WRITTEN BY:
The Editors of Encyclopaedia Britannica

TRAVEL SAFE AND HAVE FUN 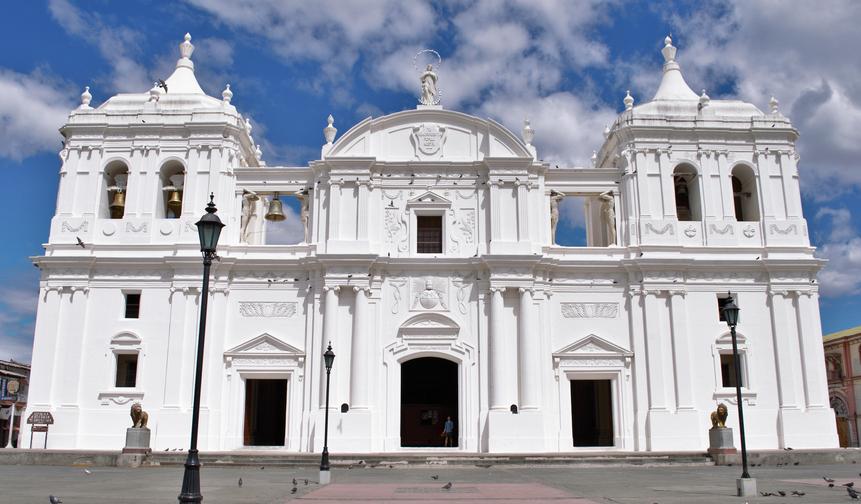 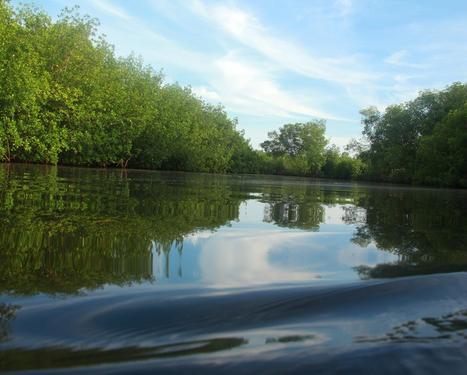 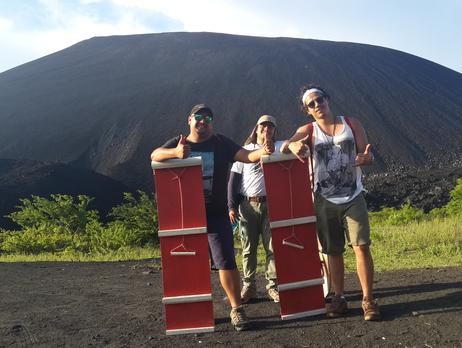