Things to do in El Salvador Tours 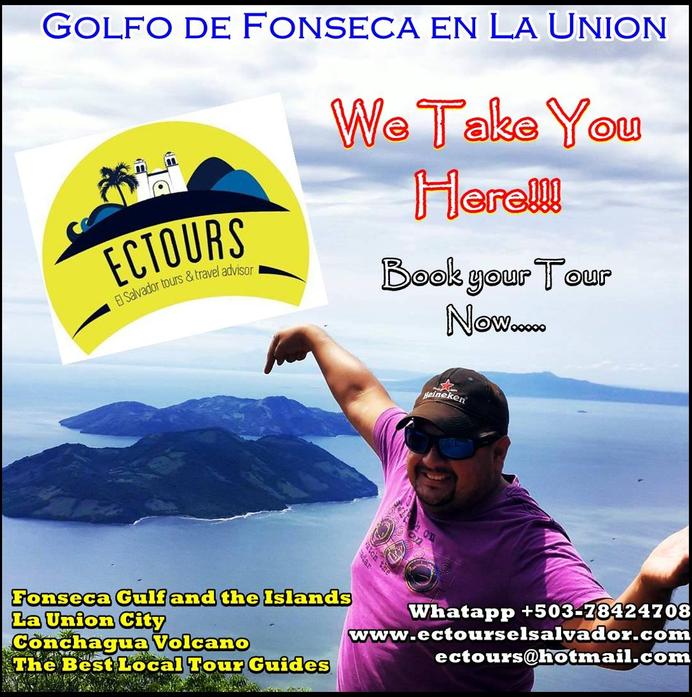 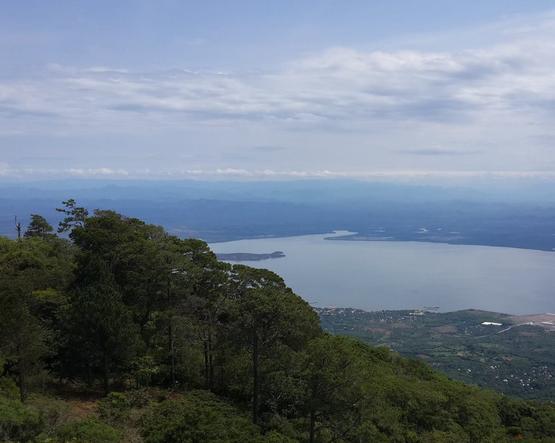 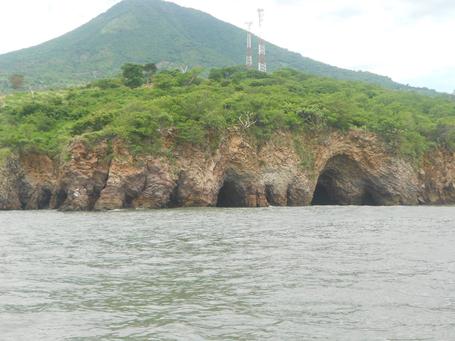 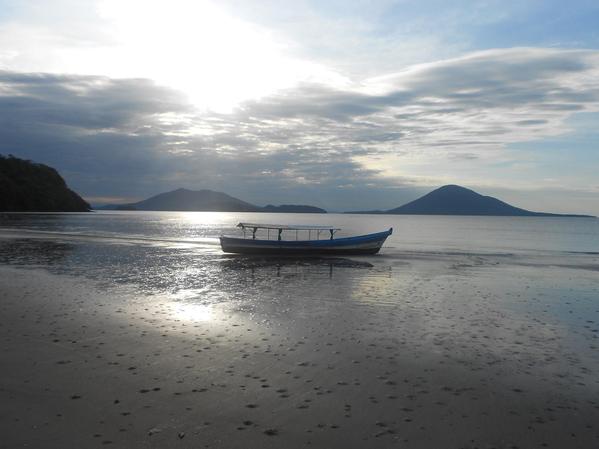 Research at the Fonseca Gulf with EC Tours El Salvador
I had the opportunity to visit one of the most beautiful areas of El Salvador ¨El Golfo de Fonseca¨ This is located in the eastern side of the country where today is the city of La Union , when at the beginning of the year 1522, the pilot Andrés Niño arrived and named Gulf of Fonseca in Honor of the Bishop of Burgos and President of the Council of the Indies, Friar Juan Rodrigo de Fonseca.
Here is my report:
Day 1 Our trip stared in San Salvador at the terminal de Occidente taking the local bus going to La Union city , after 5 hours traveling in a bus with A/C we arrived to the city center and we had the opportunity to do walking city tour, visiting El Parque La Familia, the Main Plaza, the church, the fresh market , the street with many old houses and the best part we had the time to spend time with the locals people at the main square. Very friendly persons.
Day 2 We did wake up early in a very hot morning and we went to have breakfast just near to the fresh market after we meet our tour guide Joel from Trifinio Fonseca gulf Tour and our new friend Mr Luis Dias (El Chino) who drove us to the Volcano Conchagua where is the best view of the Fonseca Gulf and the Islands as well we did visit the Conchagua City. In the afternoon we took a boat tour around the island with Joel our Tour guide after had a great lunch at the Zacatillo Island where also we did spend the night.
Day 3 We had breakfast at the Zacatillo Island and after we had Joel waiting for us to give a ride back to La Union City on our way back we had a nice view of the Conchagua Volcano from the gulf and also we had a nice view of the caves in the area, in the afternoon we had the opportunity to have a great Lunch at Playitas beach where Mr Edgar Perla Owner of Mariscada Reynita offered the best sea food soup of the area.
Day 4 Back to San Salvador with the feeling to come back soon to La Union. 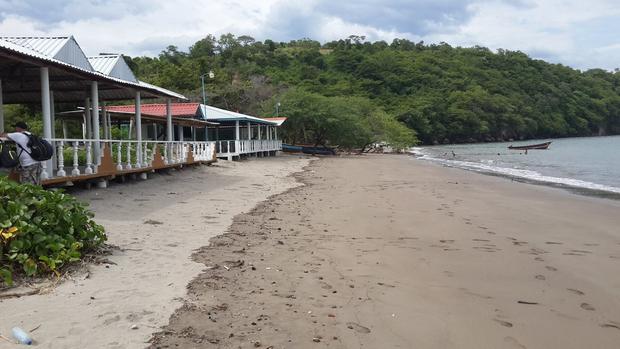